“I’ve never been let go before,” SportsCenter producer Gus Ramsey wrote in a blog post of his layoff after 21 years at ESPN. “I’m still processing it. It sucks. I know everyone goes through it, some multiple times. But it’s new to me. I’m not bitter, not yet anyway.”

As I read the news of the layoff at ESPN, it took me back more than two decades when I was a young PR staffer at NBC News in New York. I loved everything about my job – from getting to work alongside network news superstars like Maria Shriver, Jane Pauley and Tim Russert, to working at iconic 30 Rock, just a few floors away from NBC’s Saturday Night Live studio.

Then one day, without warning, a new boss came in and cleaned house. Pack your stuff and leave the building, I was told. I begged him to reconsider. I told him that if he gave me a chance, he wouldn’t regret it.

“Tory,” he said from his big leather chair. “It’s a big world out there. I suggest you go explore it.”

I went home to my tiny apartment, closed the blinds and explored nothing but pints of Haagen Daz for days. I was crushed, scared and angry.

After a few months of licking my wounds and seeing my bank account dwindle, I decided that—as much as I disliked hearing that message—the world was indeed worth exploring.  I hopped back into media jobs and ultimately started Women For Hire a few years later. I went on to write seven books for women on subjects ranging from finding a job, working from home, starting a business and most recently my Shift books about my successful journey to lose weight.

I’m not sure any of that would have happened had I not gotten that pink slip at NBC. It taught me that the line between initial fear and ongoing optimism is thin. Yet, as the old saying goes, sometimes things happen for a reason that isn’t readily apparent at the moment.

I’m rooting for Gus and his colleagues at ESPN.  You guys—and girls—will discover that great things are in store for you, even if the journey is bumpy. 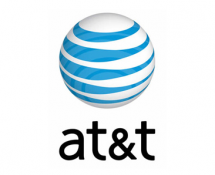 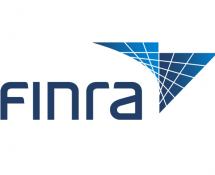 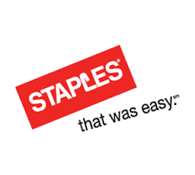